Baario is an ever-growing knowledge base of local information sourced and verified by local community members. Whether it’s about solving a local issue, finding local help, or sharing something cool with the community, Baario has got it covered. It’s a free and open platform where anyone can participate and contribute.

I worked as a frontend-guy building and designing the UI, integrating it with the backend APIs and functions. My learnings from this project were that I needed some sort of framework or scaffold to build repeatable components in a reusable way and a way to check if the working stuff stops working in case someone changes. This realization led me to keep looking for a framework which allowed reusability on the frontend side and a way to test existing stuff. React was still in its infancy when we started building this, so the team’s likely choice was jquery, which had its quirks. We planned a rewrite in react, but the company was acquired before we could begin.

This platform was acquired by Google Neighbourly in late 2017, and the links may now be defunct. 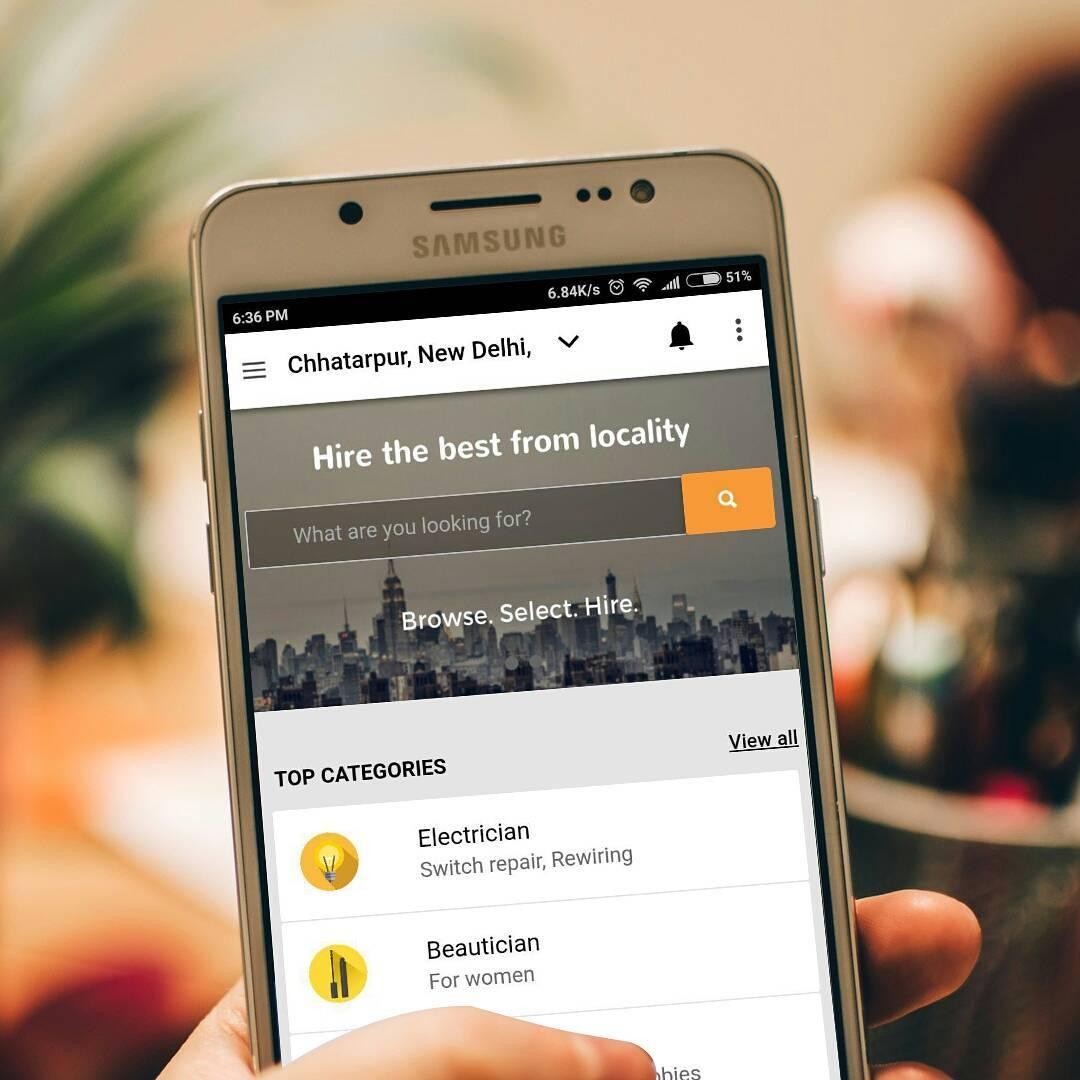